PEGI today announced that it will start to include a new content descriptor icon on rating licenses for physical releases of video games, informing parents prior to purchase about the possibility of spending money within a video game. “In-game purchases” is already one of the descriptors used by PEGI for digital-only games (using the IARC process), but consumers will now also see this icon appear on the packaging of games that can be bought in retail stores. 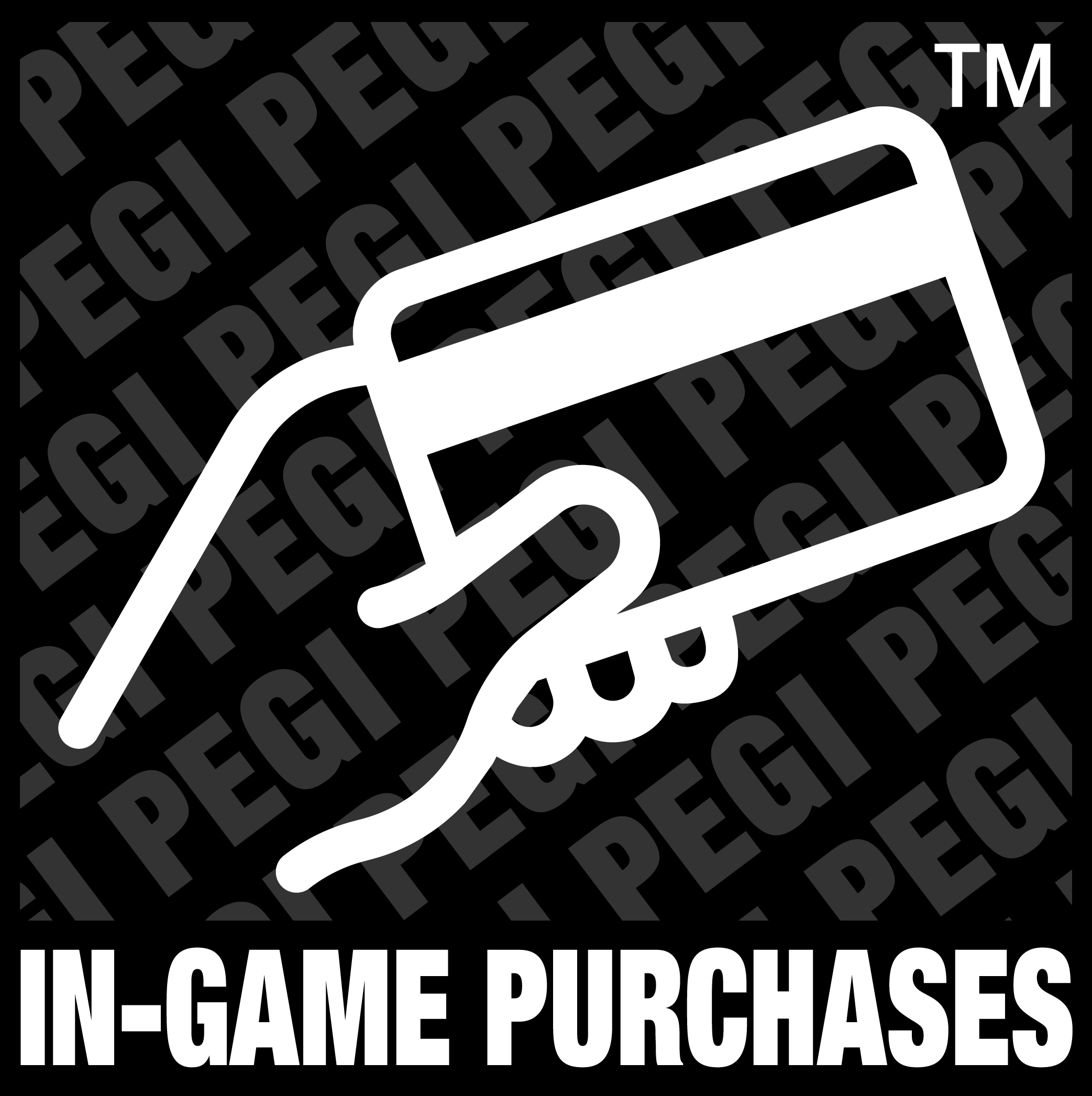 A consumer survey(*) by Ipsos recently showed that 2 in 5 parents of children that play games indicate that their child spends money in-game. Of those parents, the vast majority (over 8 in 10) have an agreement of some kind about spending. This can take the form of asking permission before each purchase (60%), a weekly or monthly spending limit (31%), use of parental control tools (28%), monitoring credit card bills (25%) or the use of pre-paid value cards (20%). Only 2% of parents do not monitor their children’s spending.

“Making parents aware of the existence of optional in-game purchases upfront is an important first step. PEGI will now make this information available at the point of purchase, so that a parent can decide whether and how they want to monitor and/or limit a child’s spending”, says Simon Little, Managing Director of PEGI S.A. “While we know that parents use different methods to control spending, parental control tools are a very helpful next step in making sure that the overall online experience of the child is safe, including the possibility to control spending. Entering into a dialogue with the child about the games they enjoy is certainly a must for all parents. It will provide them with the necessary context to create a gaming environment both the children and the parents are comfortable with.”

The new in-game purchases descriptor will be applied to all games that offer the option to purchase digital goods with real currency. It will start appearing on physical releases towards the end of this year.

“Purchase offers within games has become a broad phenomenon, and it is necessary to provide the same level of consumer information on both physical and digital releases”, says Simon Little. “Considering that physical releases are an important part of the market, this was an important gap to fill. For a parent who may not be fully familiar with the video games landscape, seeing this simple descriptor on the packaging of a game they consider buying should trigger the reflex of keeping an eye on the gameplay, once the game has been purchased and given to the child. It’s basic information, but that’s what parents sometimes feel they are lacking.”

(*) The fieldwork for this survey was conducted in May 2018 by Ipsos in the UK, France, Germany and Spain. All respondents are parents of a child aged up to 15 years old who plays games. Data were weighted using GameTrack measurements to be representative of the population on three attributes: demographics (age/gender), household composition (age of children) and whether the parent responding to the survey is a gamer themselves.